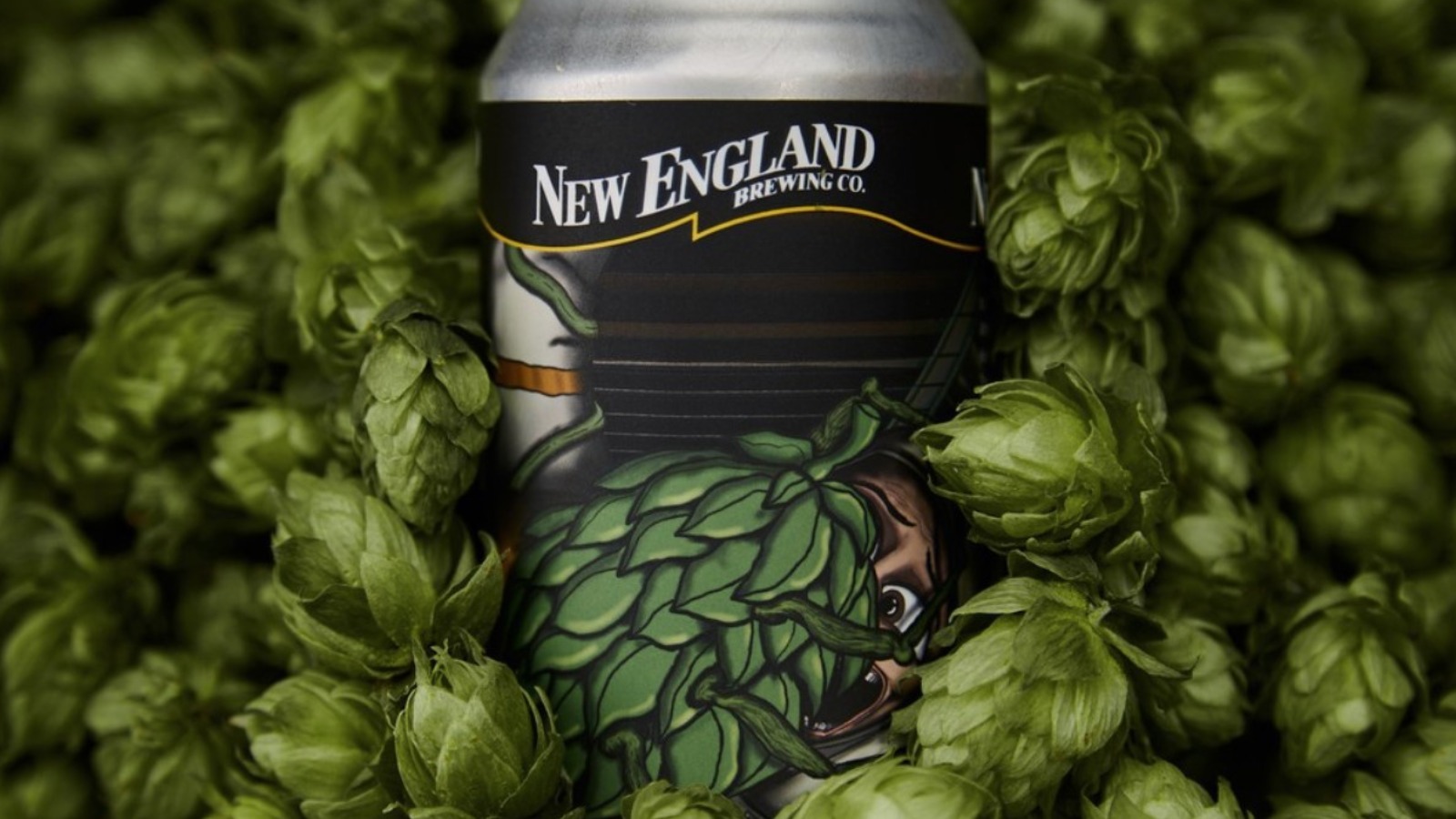 The Evolution of Face Hugger 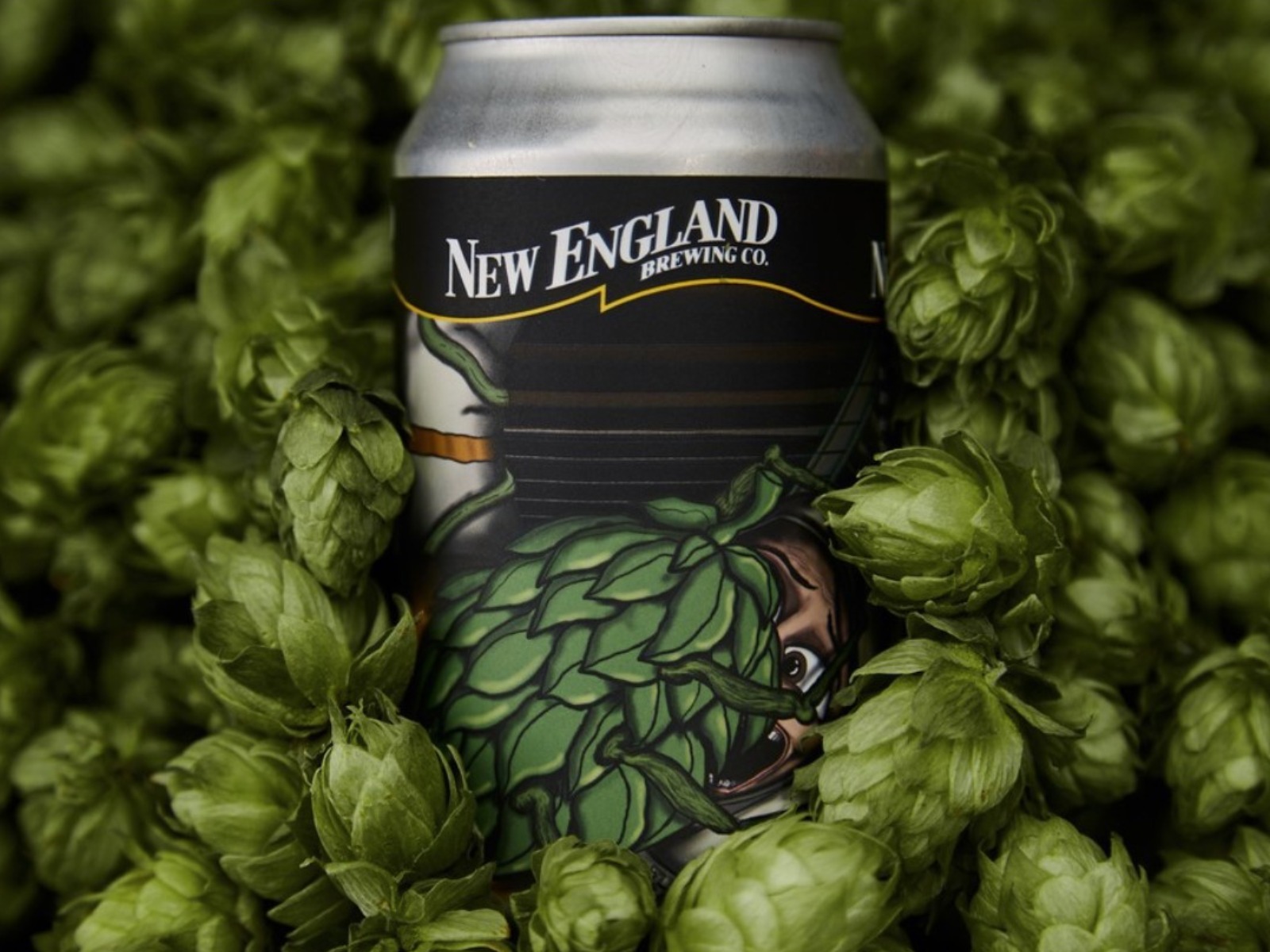 Face Hugger began like a lot of our newer hoppy beers do, as part of the Spin Cycle series (Spin #19) - a rotating series of IPAs we regularly release at the brewery that features new hop combinations.

The idea for #19 was a softer, lower IBU IPA, focusing on hop aroma & flavor and featuring oats as a large percentage of the grist and the hop combo of Amarillo & Simcoe.

Spin Cycle #19 was a big hit and proved to be the perfect framework for a new beer when we needed an additional single IPA for the distribution market.

When trying Spin #19, our awesome sales rep Chris (pictured below) had this to say: “It's so hoppy, fruity, and floral that it just takes over your face like it’s just...hugging my face. I love it!”

And thus, Face Hugger was born.

Certain considerations must be taken when moving a beer from a one-off, in-house only release to a brand that is ready for market. A few of the main concerns are shelf stability, process repeatability, yield, and consistency of the final product.

Small incremental tweaks, to both process and ingredients, across several batches proved to be the best way to dial in a beer.

Some specific examples in regards to Face Hugger include:

When hops are introduced during the process. Some considerations include:

The cumulative tweaks have led to a product that is consistent, shelf-stable and delicious! An IPA to be proud of, and worthy of its place amongst our year-round products.

We are making a lot of Face Hugger these days. I hope this look behind the scenes of what it takes to bring a new beer to market will entice you to seek it out, and you’ll enjoy it as much as we do! 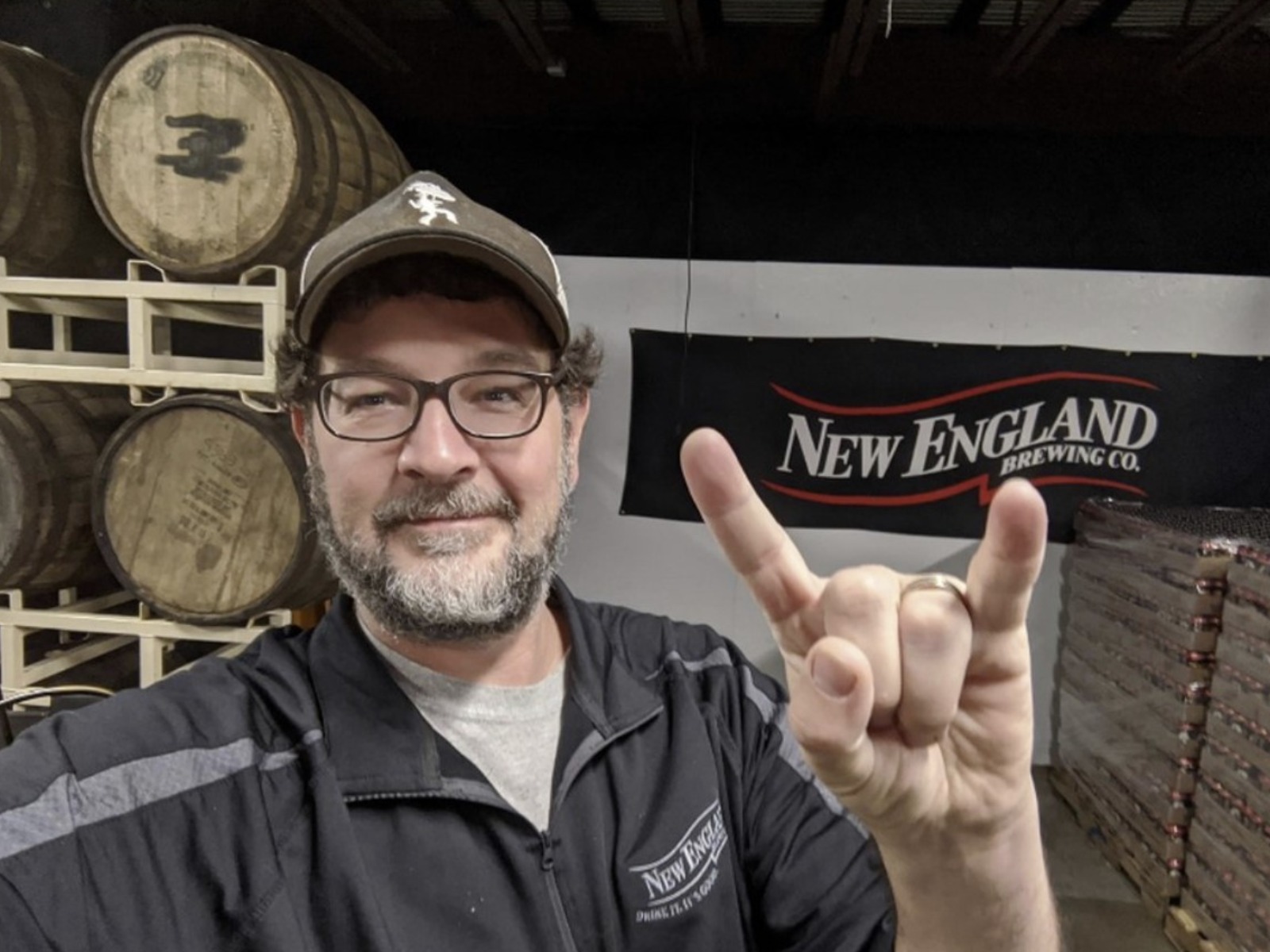 And now, a word from Craig on the creation of the Face Hugger label..

I mean, c’mon. How easy is that for a label image? It really couldn’t be anything else.

It absolutely HAD to have an Alien face hugger reference somewhere in it, if not be the predominant image.

Then it just came down to getting the parts to be a whole.

The space critter had to be a hop; that’s kind of an easy given. And it had to be attacking an astronaut in the same fashion as the nasty, little creatures from the movie.

The first rendering of the label was of the dude from the Supernaut can getting his face mauled by the hop-critter.

But it was decided not to go in that direction because Face Hugger needed to be its own beer and have no tie-ins with other NEBCo. products.

After a bit, the label was lightened as it came out too dark the first time around.

Then, after some final tweaks, voilà! The Face Hugger label was born.

Keep an eye out for Face Hugger at package stores across CT this year! Enjoy!