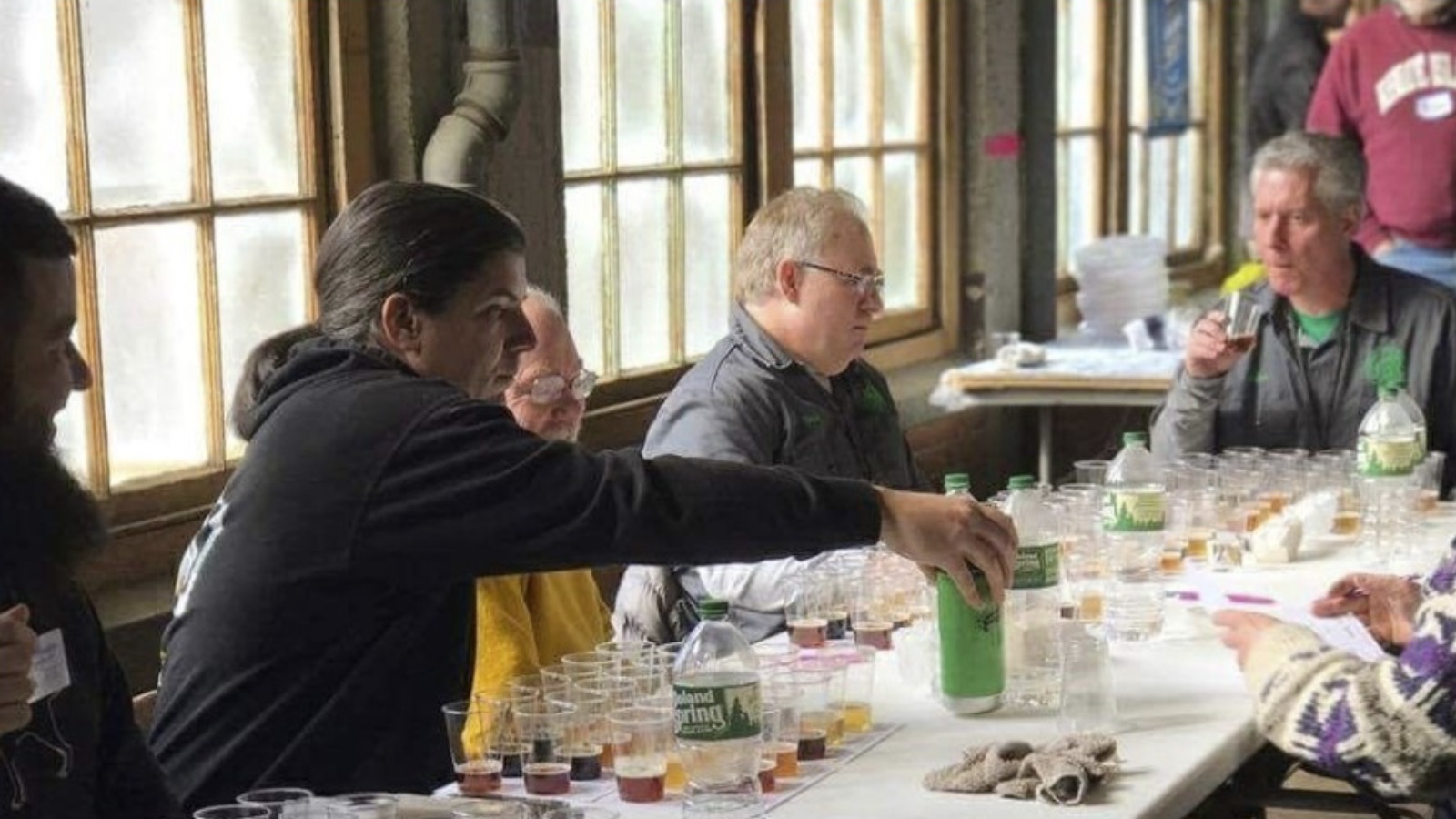 From Homebrewer to Pro-Brewer 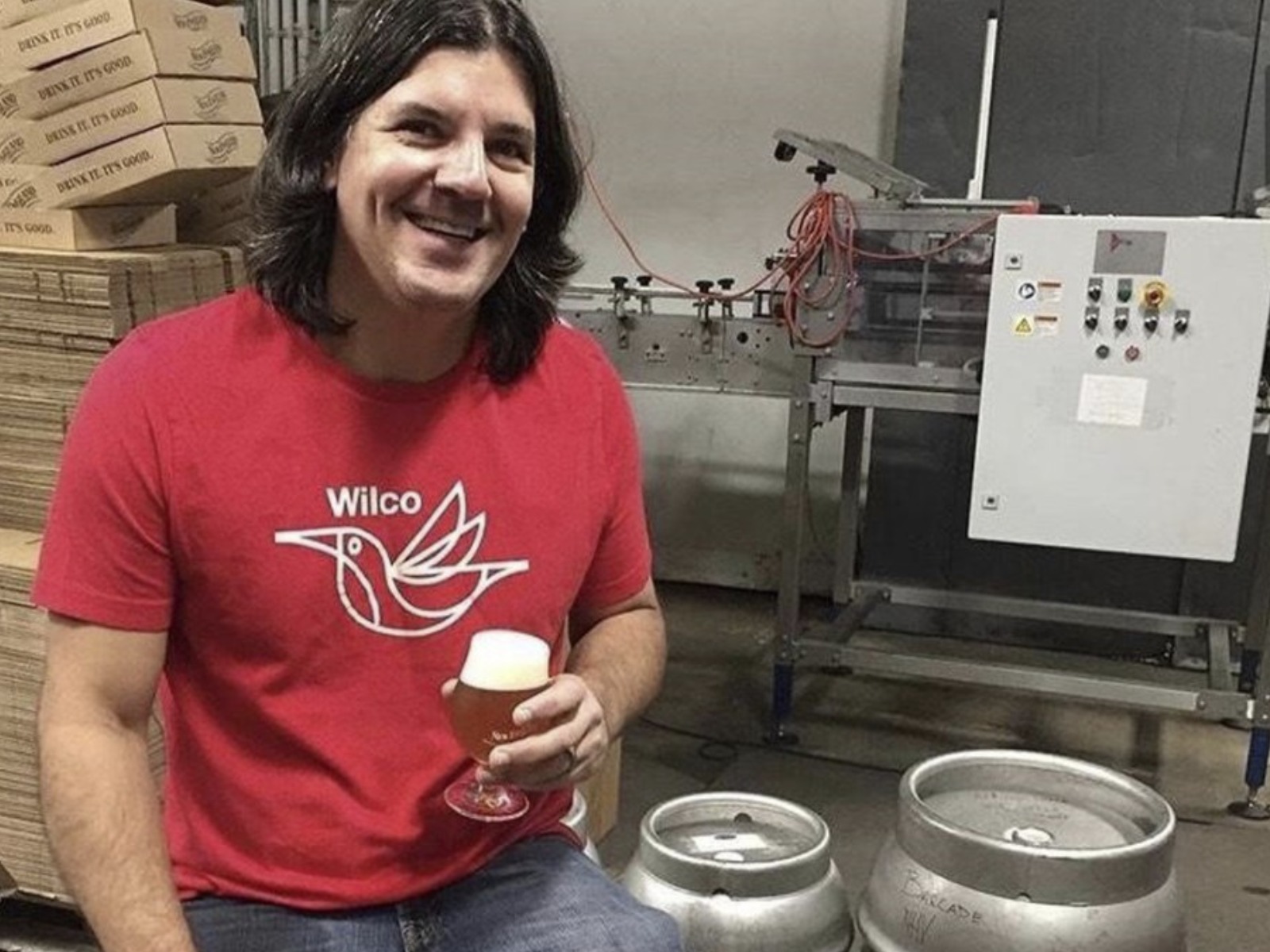 Greg Radawich here, Brewer/Brewery Operations Manager at New England Brewing Co. This is the first in a series of blog posts. The focus of these monthly posts will be stories on how certain Nebco beers came to be, technical information about ingredients/processes, and a look into the production side of Nebco.

It only makes sense to start off by telling you a little about myself, my background in brewing/beer, and how I ended up a part of the Nebco family.

I started becoming interested in craft beer in the mid-to-late ’90s in Boston – a bit of a dark time in American beer. Very few local options and dusty old imports were often the only ways to explore new (to me) beer styles. I quickly discovered a disconnect with how beer writers described these beers, and what I was actually tasting.

This led me to the conclusion that all aspiring home brewers make – "I should start making my own beer!". A few months later, my girlfriend (now my wife) surprised me with a starter kit, including ingredients for my first beer — a German wheat beer that somewhat resembled a Hefeweizen. When I finally tried the first bottle a month or so later, it was beer! I was hooked.

What started as stovetop extract batches quickly turned to brewing all-grain batches outside. Naturally-conditioned bottles quickly turned to multiple kegs in a kegerator. Steady improvements led to beer I was excited to share with friends. I was the guy that would show up to a party with a keg of homebrew... and people actually seemed to enjoy it (it was free...).

Eventually, this leads to hearing the statement home brewers often hear: "This is great! You should open your own brewery!". While this was fun to think about, I was broke, craft beer popularity wasn't what it is today, and I was just happy to have something fun to do on the weekends.

A bit of foreshadowing: I have this odd way of ending up in jobs that are professional versions of my hobbies. I've played music for most of my life — that turned into a fairly unlucrative living as a musician in Boston, playing live shows 3-5 nights a week. I collected vinyl — that turned into working at a record store to get me a nice discount and to supplement the dozens of dollars the gigs were bringing in. I also eventually owned that record store, but that's another long story. A decade later, after moving back to CT, I turned another hobby into a job — designing and building electronics for musicians for a new effects pedal company. As an engineer, I was building and designing guitar effects pedals, doing R&D, sourcing parts, and doing equipment repairs for rock stars (!). It was a pretty cool job, and I was very proud of the work I was doing. I spent much of my spare time brewing and reading every brewing book that came out. I started entering local and national competitions and doing really well. Things were good.

When my wife and I returned to CT, we purchased a house with a garage (more space for brewing equipment!). Single batches turned into 2 (or 3!) batches on Saturdays. I started volunteering at home brewing competitions, learning to provide technical and sensory feedback to help others improve their beer. I eventually took the Beer Judge Certification Program (BJCP) exam and managed to pass the first time. Years later, I'm just as proud of being both a BJCP judge/exam proctor, and now also a GABF judge. 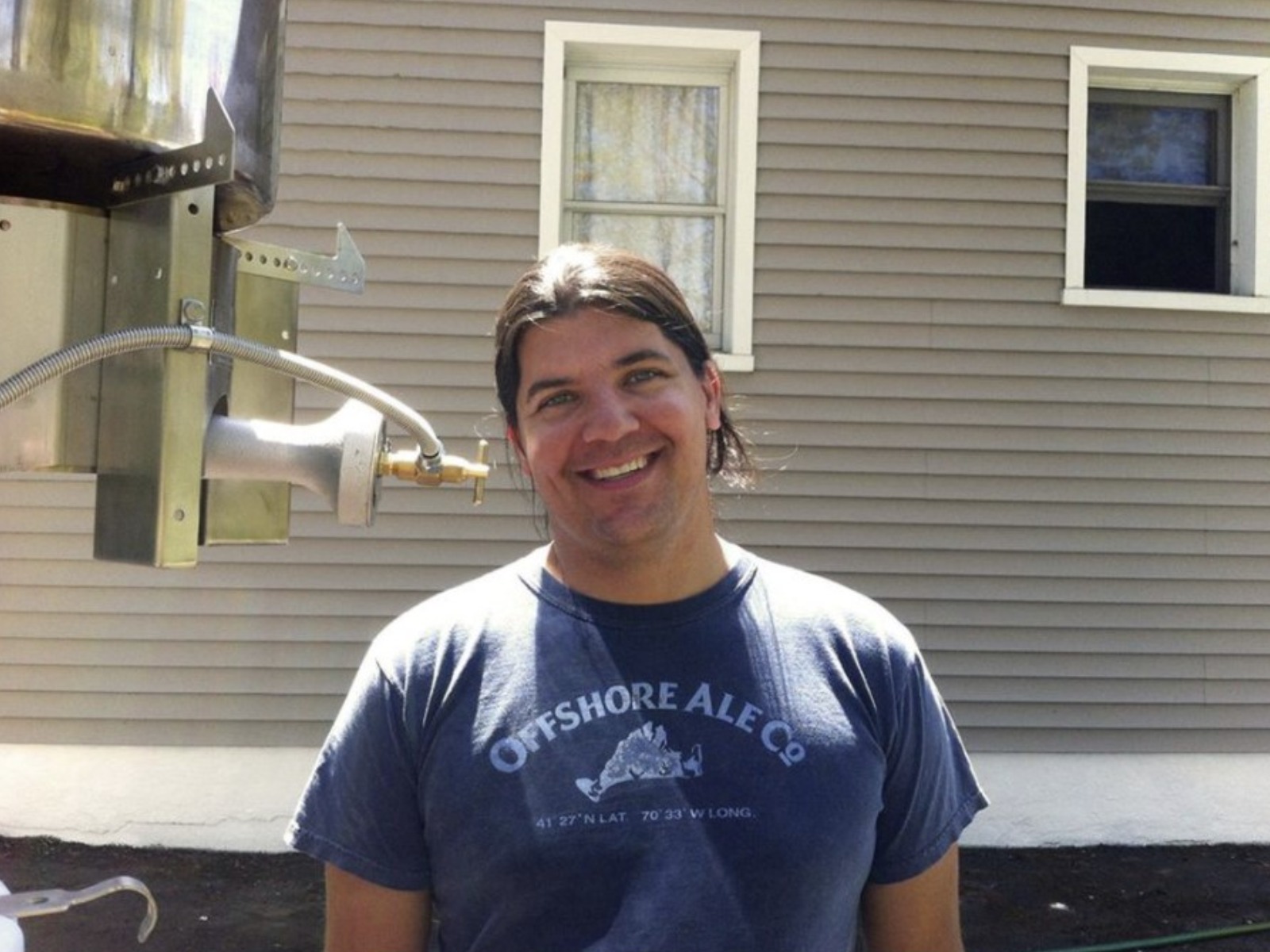 Ok. This is getting long-winded! I'll move it along...

Then I got the question again while volunteering for Nebco at a brewfest, “Would you ever consider brewing professionally?”. This time, it was especially intriguing as the person asking was my good friend, and Nebco’s Director of Business Development, Marty Juliano. I was intrigued, as Nebco was on the short list of two CT breweries that I'd consider for a career change. Outside of brewing a few of my recipes at commercial breweries as part of ProAm comps/awards, I had spent very little time around commercial equipment. I was nervous — could I actually do this on a commercial level, for a brewery I have so much love and respect for? If I was ever going to find out, this would be the moment.

I interviewed and convinced Nebco owner Rob Leonard that I wouldn't burn down his brewery if he gave me a shot — and started as an intern full time (while still also working at my engineering job). It was a lot to take in, but I had some great teachers at the brewery helping me find my way. A month or so later, I settled in, and was really loving the day to day challenges of a busy brewery. I quit my other job and signed on as a brewer! I still remember those first solo brews, making brands I grew up drinking — G.Bot, Sea Hag, etc. Those were some very proud moments! That was three and a half years ago, and my role has certainly developed a lot since those first brew shifts, but I'm still just as proud to be a part of making such legendary beers.

That’s the short version of how I became a professional brewer, even if I never had any intentions of doing so. It’s been one of the best risks I’ve taken in my life — to leave a great job and take a shot at this brewing thing. In hindsight, many of the non-brewing skills I’ve developed over the years — creativity, engineering, management — have made this add up to the perfect career for me. Nebco is a great place, made up of great people. I can't think of a company I'd rather be working for.

Future posts will be way less about me, and more about the beer. I'll cover topics such as: how recipes are conceived, why we make the ingredient choices we do, what we’ve learned along the way, and what we thought of the results. If you have an idea for topics you'd like to see covered or questions you always wanted to be answered about Nebco, email me at Greg@newenglandbrewing.com, and I'll do my best to try to address it in a future post, or at least respond with an email back.